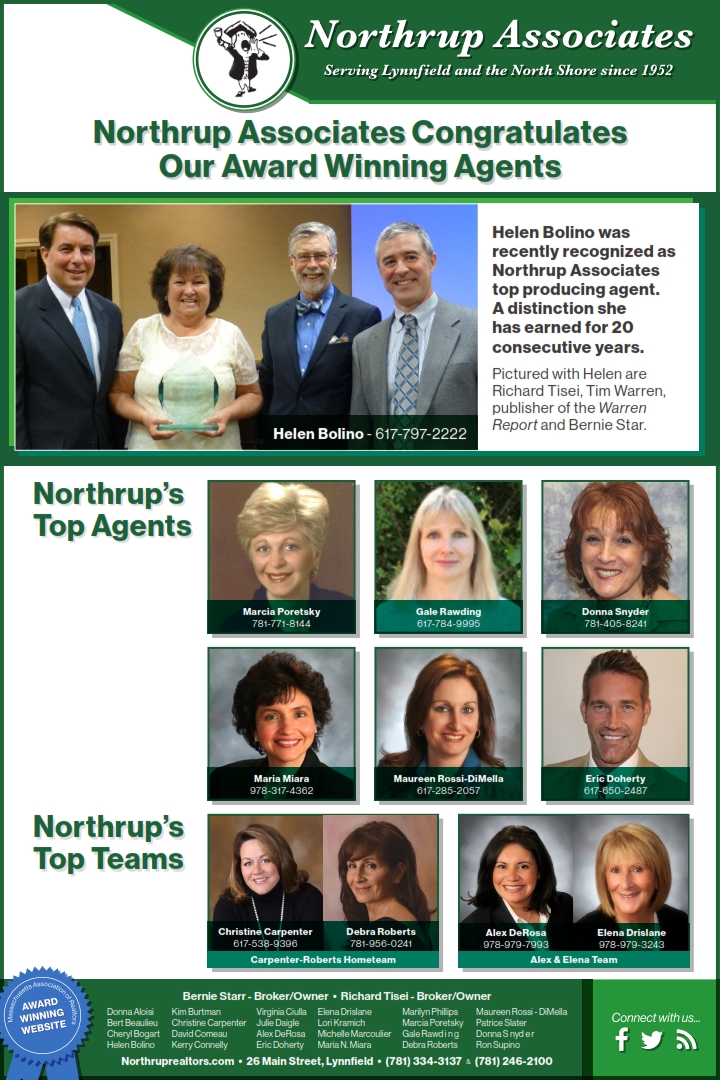 BIG BUMP IN MASS. HOME SALES TO START 2016
With an assist from better weather than last year, homes sales in Massachusetts surged 25 percent in January as prices remained flat, according to data released Tuesday morning. The Warren Group reported the median sale price of a home in Massachusetts last month was $320,000. Condo sales were up 29 percent in January, with the median condo sale price down 3 percent to $290,875. The Massachusetts Association of Realtors reported Tuesday that January sales reached their highest level since 2004. Closed sales have been up in 12 of the last 19 months, according to the association, and median prices have been up in 17 of the last 19 months. At 14,291, the inventory of homes for sale in Massachusetts in January was down 20.4 percent compared to January 2015. "We remain in a unique time where, despite the lack of inventory of homes for sale, buyers have been successfully finding homes they want to live in and making offers that sellers are accepting," association president Annie Blatz, branch executive at Kinlin Grover Real Estate in Brewster, said in a statement. - Michael Norton/SHNS

Share
By Jeff Shmase LYNNFIELD-While the housing market is not nearly as strong as it was five years ago, it is improving and no exception, siad the owner of local real estate company. Richard Tisei, the owner of Northrup Associates in town, said if home prices are priced correctly, it should be a good year for the market. "If (interest) rates remain low, I think you'll continue to see the market moving in the right direction," he said. Both single-family and condominium sales were up in Lynnfield in 2010, relative to 2009. Last year, 108 single family homes were sold, compared to 98 in '09. Twenty-five condominiums exchanged hands last year, versus 16 in 2009. The median single-family home price was also up, about 10 percent. The median price in 2010 was $529,000; it was $479,500. Condominium prices, however fell in a year-over-year comparison. The median price of a condo sale in 2010 was $350,000 versus $389,900. Properties were not on the market as long either. The average days on the market for the 108 homes sold was 111, compared to 147 in 2009. The same held true for condominiums, where on average it took 165 days to sell those properties, compared to 181 in 2009. Lynnfield bucked the statewide trend in several areas. First, home sales fell slightly (1. percent) across the state. While the median price of a single-family home across the state rose, it did not match Lynnfield's gain. Article courtesty of: Peabody & Lynnfield Weekly News February 3, 2011