Share
On December 17, 2010, President Obama signed into law the Tax Relief, Unemployment Insurance Reauthorization, and Job Creation Act of 2010 (H.R. 4853) extending the Bush-era tax rates and a host of other expired and expiring provisions. The legislation is not "paid for," so there are no revenue raisers taken from real estate or other industry groups. The package provides temporary extensions of its numerous provisions. Some are retroactive, as well, so that the rules that had been in place previously will operate as if they had never expired. Included in the bill are provisions that affect real estate investment and operationssuch as energy-efficiency tax credits, capital gains, and more. A few key provisions of interest to REALTORS include: For more detailed information on the provisions of this bill affecting real estate, home owners, and REALTORS as small business owners, please see the see the full summary. Article Courtesy of National Association of REALTORS
Share
Washington, DC, December 30, 2010 Pending home sales rose again in November, with the broad trend over the past five months indicating a gradual recovery into 2011, according to the National Association of REALTORS. The Pending Home Sales Index,* a forward-looking indicator, rose 3.5 percent to 92.2 based on contracts signed in November from a downwardly revised 89.1 in October. The index is 5.0 percent below a reading of 97.0 in November 2009. The data reflects contracts and not closings, which normally occur with a lag time of one or two months. Lawrence Yun, NAR chief economist, said historically high housing affordability is boosting sales activity. In addition to exceptional affordability conditions, steady improvements in the economy are helping bring buyers into the market, he said. But further gains are needed to reach normal levels of sales activity. The PHSI in the Northeast increased 1.8 percent to 72.6 in November but is 6.2 percent below November 2009. In the Midwest the index declined 4.2 percent in November to 78.3 and is 7.7 percent below a year ago. Pending home sales in the South slipped 1.8 percent to an index of 91.4 and are 7.2 percent below November 2009. In the West the index jumped 18.2 percent to 123.3 and is 0.4 percent above a year ago. If we add 2 million jobs as expected in 2011, and mortgage rates rise only moderately, we should see existing-home sales rise to a higher, sustainable volume, Yun said. Credit remains tight, but if lenders return to more normal, safe underwriting standards for creditworthy buyers, there would be a bigger boost to the housing market and spillover benefits for the broader economy. The 30-year fixed-rate mortgage is forecast to rise gradually to 5.3 percent around the end of 2011; at the same time, unemployment should drop to 9.2 percent. For perspective, Yun said that the U.S. has added 27 million people over the past 10 years. However, the number of jobs is roughly the same as it was in 2000 when existing-home sales totaled 5.2 million, which appears to be a sustainable figure given the current level of employment, he explained. All the indicator trends are pointing to a gradual housing recovery, Yun said. Home price prospects will vary depending largely upon local job market conditions. The national median home price, however, is expected to remain stable even with a continuing flow of distressed properties coming onto the market, as long as there is a steady demand of financially healthy home buyers. Existing-home sales are projected to rise about 8 percent to 5.2 million in 2011 from 4.8 million in 2010, with an additional gain of 4 percent in 2012. The median existing-home price could rise 0.6 percent to $173,700 in 2011 from $172,700 in 2010, which was essentially unchanged from 2009. As we gradually work off the excess housing inventory, supply levels will eventually come more in-line with historic averages, and could allow home prices to rise modestly in the range of 2 to 3 percent in 2012, Yun said. New-home sales are estimated to rise 24 percent to 392,000 in 2011, but would remain well below historic averages, while housing starts are forecast to rise 21 percent to 716,000. Yun sees Gross Domestic Product growing 2.5 percent in 2011, and the Consumer Price Index rising 2.3 percent. The National Association of REALTORS, The Voice for Real Estate, is Americas largest trade association, representing 1.1 million members involved in all aspects of the residential and commercial real estate industries. *The Pending Home Sales Index is a leading indicator for the housing sector, based on pending sales of existing homes. A sale is listed as pending when the contract has been signed but the transaction has not closed, though the sale usually is finalized within one or two months of signing. The index is based on a large national sample, typically representing about 20 percent of transactions for existing-home sales. In developing the model for the index, it was demonstrated that the level of monthly sales-contract activity parallels the level of closed existing-home sales in the following two months. There is a closer relationship between annual index changes (from the same month a year earlier) and year-ago changes in sales performance than with month-to-month comparisons. An index of 100 is equal to the average level of contract activity during 2001, which was the first year to be examined as well as the first of five consecutive record years for existing-home sales. NOTE: The next Pending Home Sales Index will be released January 27, and existing-home sales for December will be reported January 20; release times are 10:00 a.m. EST. Article Courtesy of National Association of REALTORS
Share

TO PEOPLE...TO COMMUNITIES... TO AMERICA.

Studies show that home ownership has a significant positive impact on net worth, educational achievement, civic participation, health and overall quality of life. That's why, more than 100 years, REALTORS have helped people find their piece of the American Dream. Now, with some questioning whether home ownership is still good for America, it's more important than ever to stand up for home ownership...in your community and it the nation's capital. Find out more about why Home Ownership Matters, how the NATIONAL ASSOCIATION OF REALTORS, is standing up for it, and how you can help spread the word, at REALTOR.org/homeownership.

TO COMMUNITIES... TO AMERICA... --Courtesy of the NATIONAL ASSOCIATION OF REALTORS
Share 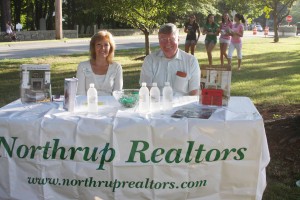 Northrup Associates REALTORS proudly sponsored the July 7th and July 14th concerts on the Lynnfield Town Common this summer. Penny McKenzie and John Kennedy man the Northrup Associates table during the July 14th concert and happily greet and discuss real estate with residents enjoying the concert. Article Courtesy of Lynnfield Weekly News, July 29, 2010 Photo by The Priestlys
Share
Our website continues to lead the way as a comprehensive source of real estate information specific to the North Shore area. We encourage you to log onto www.northruprealtors.com and see why weve been servicing Lynnfield & Peabody since 1952. Our website features top content such as our Open House Directory, Best Values, Featured Listings and a comprehensive section named- Condo Central which highlights condos in the North Shore. Our award winning website also includes the ease of one click searches specific to architecture and price, lifestyle and more. Our goal is to help consumers identify properties quickly and easily, while providing competitive pricing and the best customer service in the real estate industry. Were proud to be your Realtor of choice and are focused on your needs today and long after the sale of your home. Northrup\'s Award Winning Website
Share 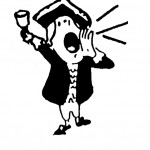 Northrup Associates has participated in the sale of 82% ( 14 of 17) homes currently UNDER AGREEMENT in Lynnfield. 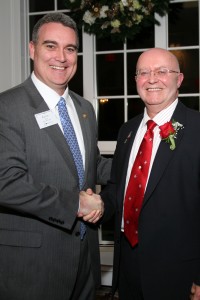 2009 was a terrific year for luxury real estate in Lynnfield. Our agents really made the difference; they are knowledgeable, understand the market, and have the know-how to make things happen.

Even with an increasing local market, we have found that this is still an apprehensive time for those buying and selling property. Now more than ever, accurate pricing, effective marketing, and experienced representation make all the difference.

At Northrup Associates we led the region on almost every major category of performance and most noteworthy is the fact that the average sales price for a single family, luxury home in Lynnfield increased by 300% over the past twelve months. 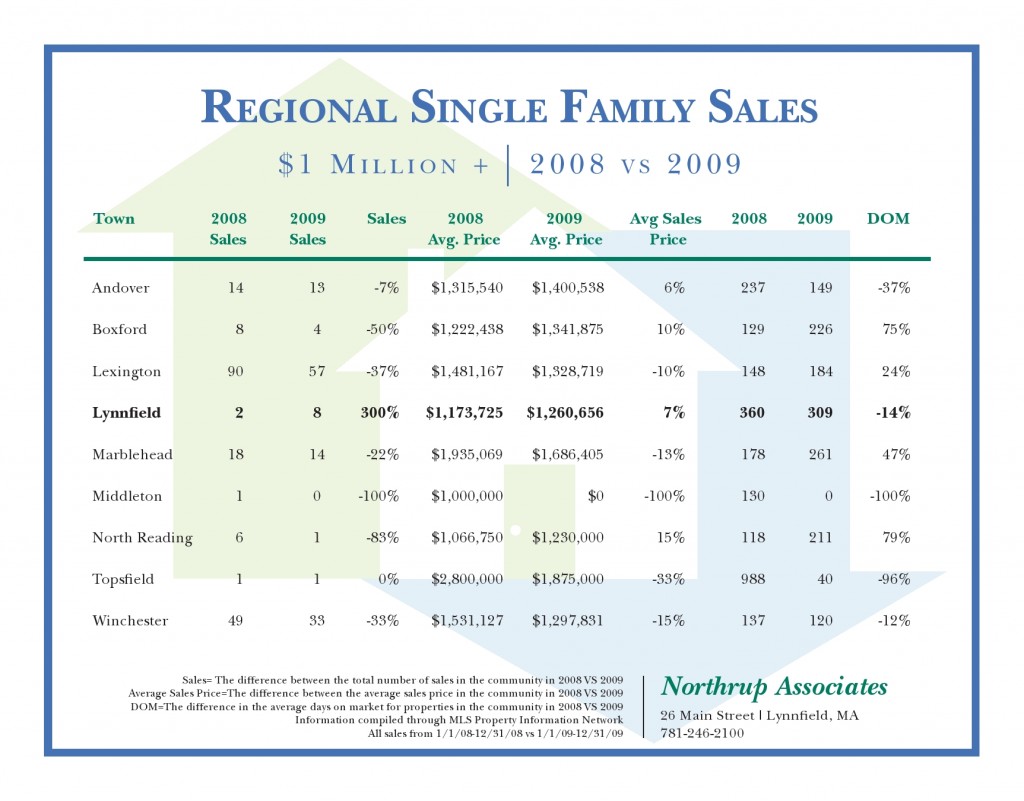