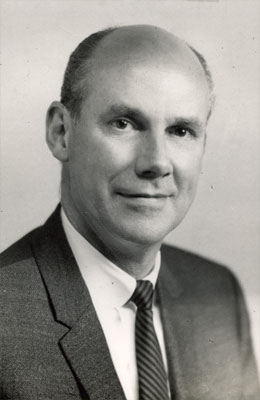 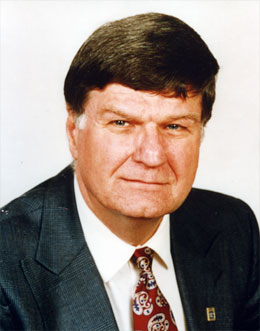 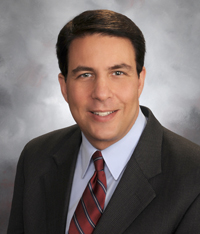 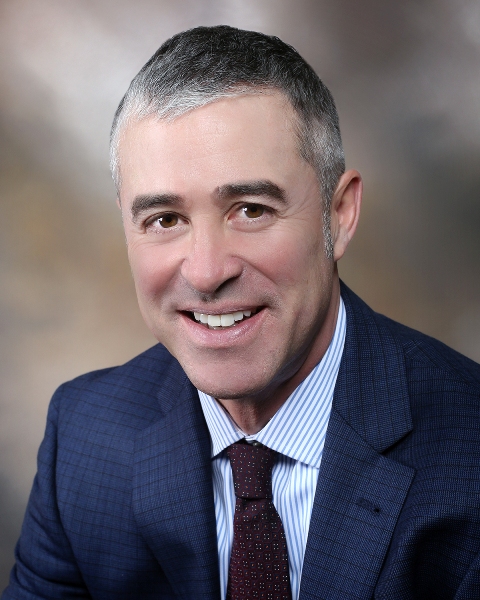 Lynnfield was growing rapidly back in 1952 when Norman Northrup first opened his real estate office on the second floor of the Centre Shopping Center.

The completion of Route 128 had just put Lynnfield on the map as one of the most desirable and sought after communities in the Greater Boston area. As a result, the town was experiencing the highest rate of growth in the state.

Norm worked hard to promote Lynnfield and the North Shore and before long Northrup Associates became a significant force in the sale of residential homes.

In 1971 Norm hired John Kennedy as Sales Manager. John worked in this capacity for 9 years before purchasing the company in 1980.

Under John’s leadership Northrup Associates continued to grow and prosper, developing a reputation for high standards and professional real estate practices. As a result of his work at Northrup Associates, John was chosen by the Governor to Chair the Real Estate Licensing Board from 1985-1989.

John always brought the very best Realtors® to Northrup Associates and to this day, the staff is recognized for integrity as well as their extensive knowledge of the real estate market.

In 1992 Richard Tisei joined the sales team. Richard was raised in Lynnfield and currently resides in Wakefield. In addition to his work in real estate, he has served the community and region as State Representative and State Senator since 1984.

In 1995 Bernie Starr joined the firm. A native of Vermont, Bernie has long been familiar with real estate, his family having owned the Starr-Meyers Agency for many years. Bernie currently serves as President of Realty Guild, an association of independently owned real estate firms located throughout Massachusetts.

In 2005, Northrup Associates moved into its new home located at 26 Main Street Lynnfield MA on the Lynnfield/Wakefield border. It is conveniently located right off of exit 41 off Route 128.

As Northrup Associates enters the next century, its mission will be to provide the same level of personal service and commitment to high standards that has been our trademark over the years.

No account? Sign up now to save searches, listings, and get tailored listing notifications. It's free, opt-out anytime.