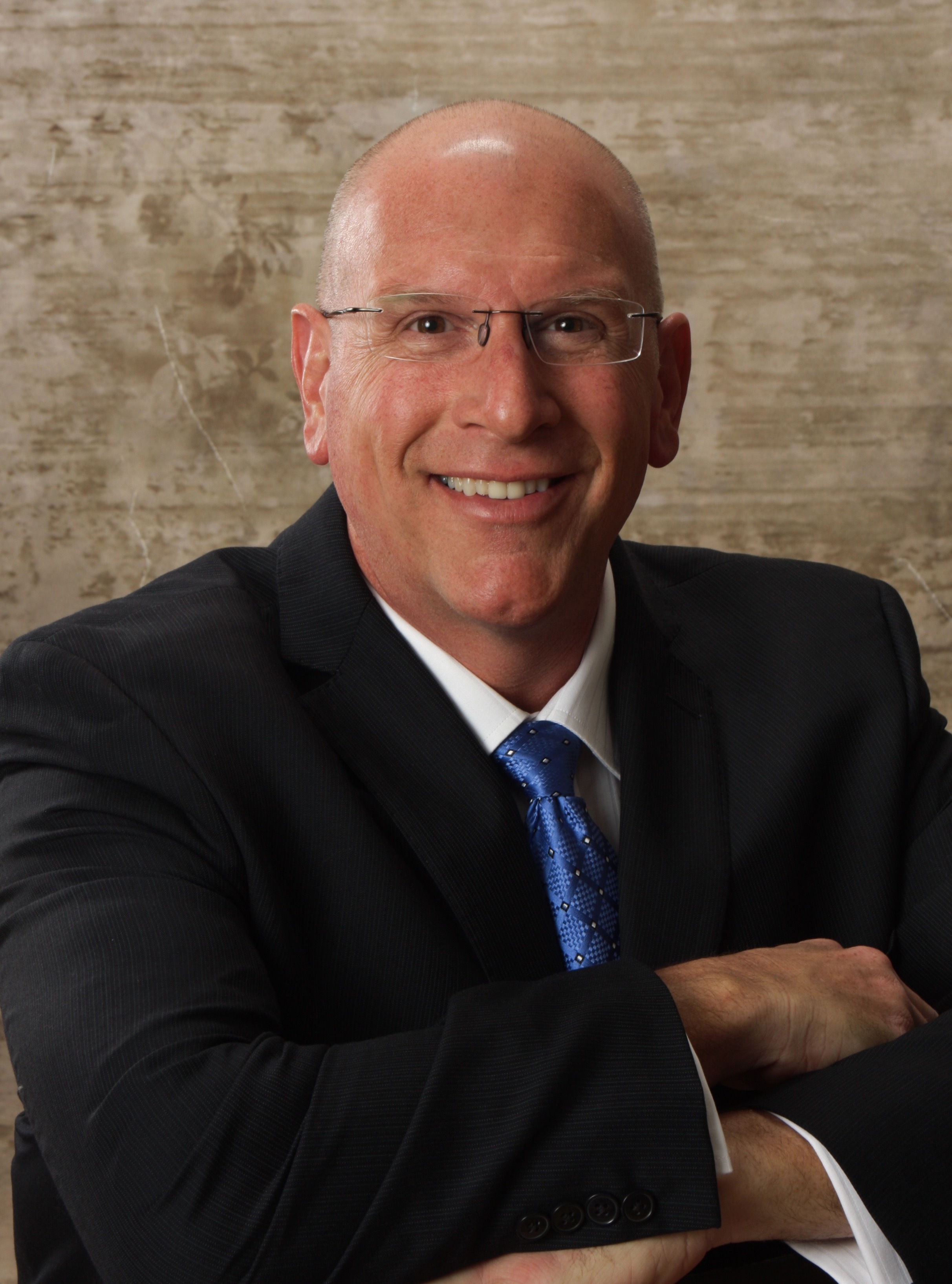 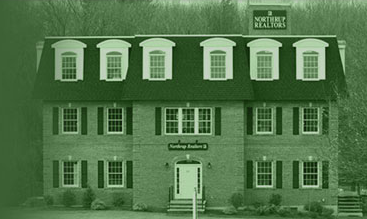 Ron Supino is one of our newest Realtors yet is an accomplished businessman being the Owner/Operater of Supinos Restaurant in Danvers for 30 years. Ron is an Awarded Member of the Danvers Lions Club since 1979 and has achieved the Middleton Business Man of the Year in 2010, Danvers Business Man of the Year in 2013 and several awards including: Community Service Awards from Danvers Council on Aging, Service Awards Middleton American Legion, 2012 Award for Outstanding Support from the Soldiers of Alpha Battery 1st Battalion 101st Field Artillery Regiment.

No account? Sign up now to save searches, listings, and get tailored listing notifications. It's free, opt-out anytime.